What Is a One-Act Festival?

Everything you need to know about the spring show 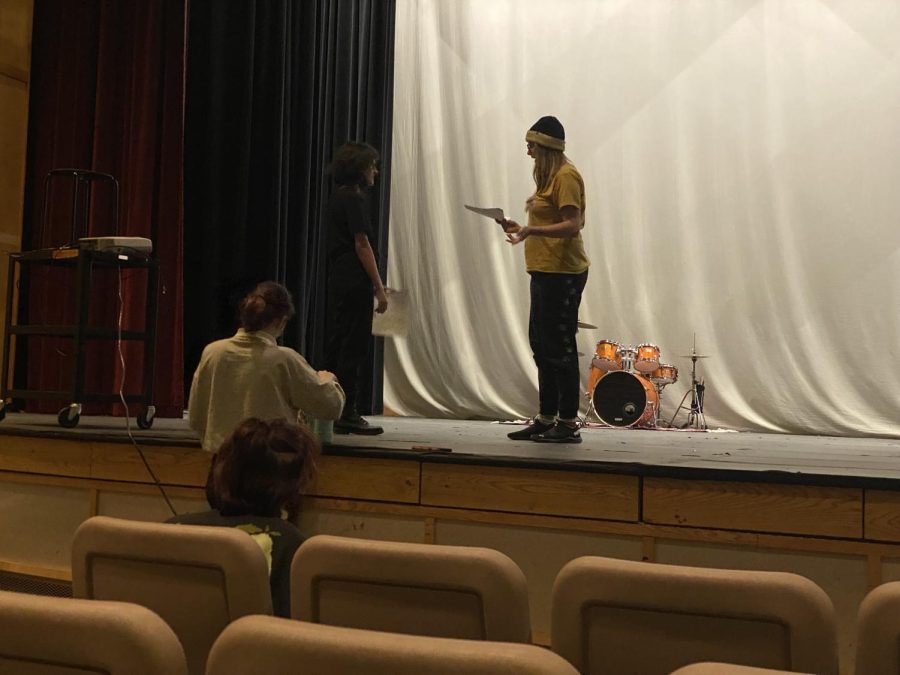 Our school’s theater troupe is putting on another show in early April, this time not a musical or a comedy, but instead a collection of short plays directed primarily by students. This is called a one-act festival.

The origins of the one-act festival were a group of iconoclastic playwrights who broke the traditional five-act formula in favor of shorter plays. This change was largely due to the rapidly increasing literacy rate creating a desire to consume art during the little time off afforded to the average worker. The world simply moved too fast for five-act behemoths to still be widespread.

Here at Broomfield, the one act festival is an opportunity for upperclassmen to direct their own short plays. Maya Oakley is one such upperclassmen. Maya is a junior and first-time director. She likes the one-act festival because “you get closer to the people you’re working with because the casts are smaller. It feels more like friends hanging out than a school thing.”

This show is also a great opportunity for actors, as there are significantly more major roles available. Xavier Mariotti is a sophomore actor who is enjoying this opportunity. What he likes most about the one-act festival is “getting to perform in a smaller environment and getting to know cast members on a more individual level than you would in a musical.”

Due to COVID-19, our one act festivals have been online for three years, meaning our seniors are the only students to have done this show in person. This makes the one-act festival especially exciting this year as it is a new experience for almost everyone. Maya Oakley is excited to be back in person, saying, “You just get to be more connected with everyone.”

The one-act festival is happening April 7th, 8th, and 9th. There will be a different lineup of shows each night, so each night is a different experience. Be sure to check Revtrak for tickets leading up to the show.