These facts about Broomfield will give you a reason to be thankful this year. 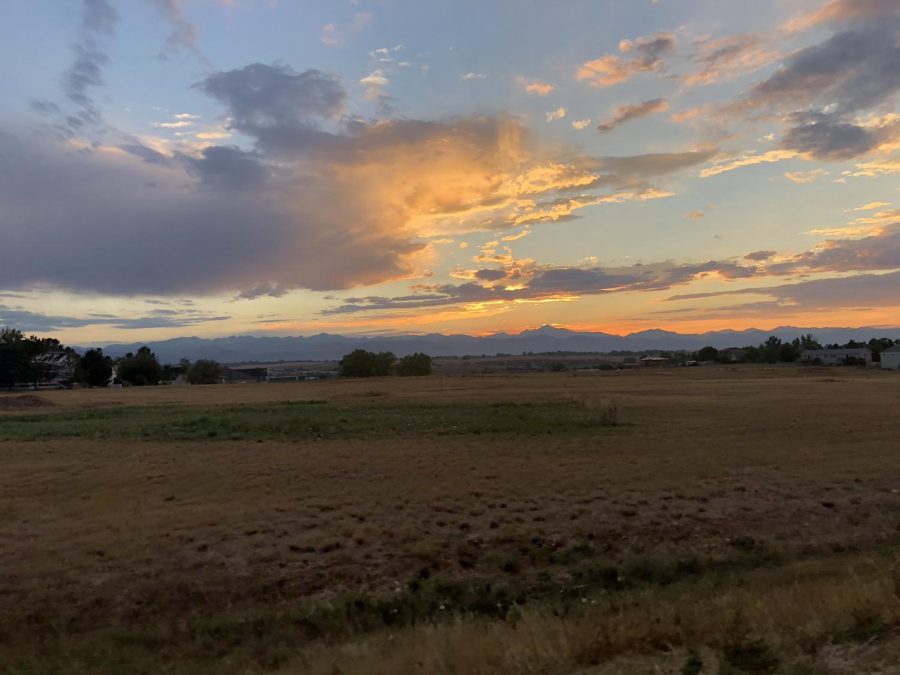 Maybe these aren’t half-hearted answers (at least I hope they aren’t). However, it isn’t common — aside from this time of year — that we take a look around and give thanks for the seemingly inconsequential details in each of our lives.

I know what you’re thinking. Great, here comes another lecture about why I should be grateful for my circumstances. That’s not what I’m here to do. Rather, I’m going to give you a new perspective regarding our city and state that may surprise you and possibly even inspire you to think of your life in a new light this holiday season.

There are 64 counties in Colorado. Broomfield is ranked as the 8th wealthiest county in the state. Furthermore, Broomfield’s per capita income is about 20 slots ahead of the US average, which, if it were a county in Colorado, it would be ranked 27th.

According to an analysis conducted by the Centers for Disease Control & Prevention, Colorado was ranked as the most active state “where 82.7% of residents say they spend 30 minutes or more per day involved in physical activity or exercise.”

As of September 2020, according to Money Magazine, Broomfield was ranked as the 18th best city to live in in the nation!

While these statistics are a bit widespread, it is important to be grateful for our own Broomfield High School community. Many of us don’t realize how lucky we are to attend Broomfield because the amazing school environment that exists here is simply second nature to us.

Kasey Baker, a sophomore here at Broomfield High, has moved schools three times since he started his freshman year at a school in Florida.

“Teachers get paid to make sure that kids pass,” said Baker. “But in Florida, it felt like they cared more about that than kids.”

Baker explained how Broomfield feels different than the two schools he attended in Florida.

“[At Broomfield], the teachers would ask me to stay after class and just ask me how I was doing and stuff,” said Baker, which was something he hadn’t experienced at his past high schools.

“I haven’t been here long, but I can tell that the kids like the school, [and] they enjoy all the school [events].” Baker talked about the unenthusiastic students heading to pep-rallies at his old school in Florida.

Unenthusiastic pep-rallies and assemblies are a foreign concept to Broomfield students. We are so lucky to have a Student Council that organizes the most exciting events during our school year, as well as teachers who reach out and make sure things are going okay, both in and out of the classroom.

This Thanksgiving, when you are asked what you’re thankful for, consider the fact that you go to an amazing school, live in a great state, and have survived 2020 this far. Despite all that this year has thrown at us, our ability to give thanks for the small victories of 2020 has sustained.

Happy Thanksgiving, Eagles! And if this season isn’t your jam, no worries. Christmas is right around the corner (and that’s something to be thankful for).